It's been a long time coming but it's finally here! If you'd like to grab a physical CD then click the button below.

Thanks to everyone that made this happen, especially the Patreon backers and the Twitch Bar regulars.

Available on all good (and some not so good) streaming services.

Was great to be asked to do another Introducing session on BBC Radio Cambridgeshire. Chatted with Matt Plumb about track durations, nerdy dates in history, and old video games. I also performed an acoustic rendition of Friday Night at the Twitch Bar.

You can listen again here: https://www.bbc.co.uk/sounds/play/p0cq8555 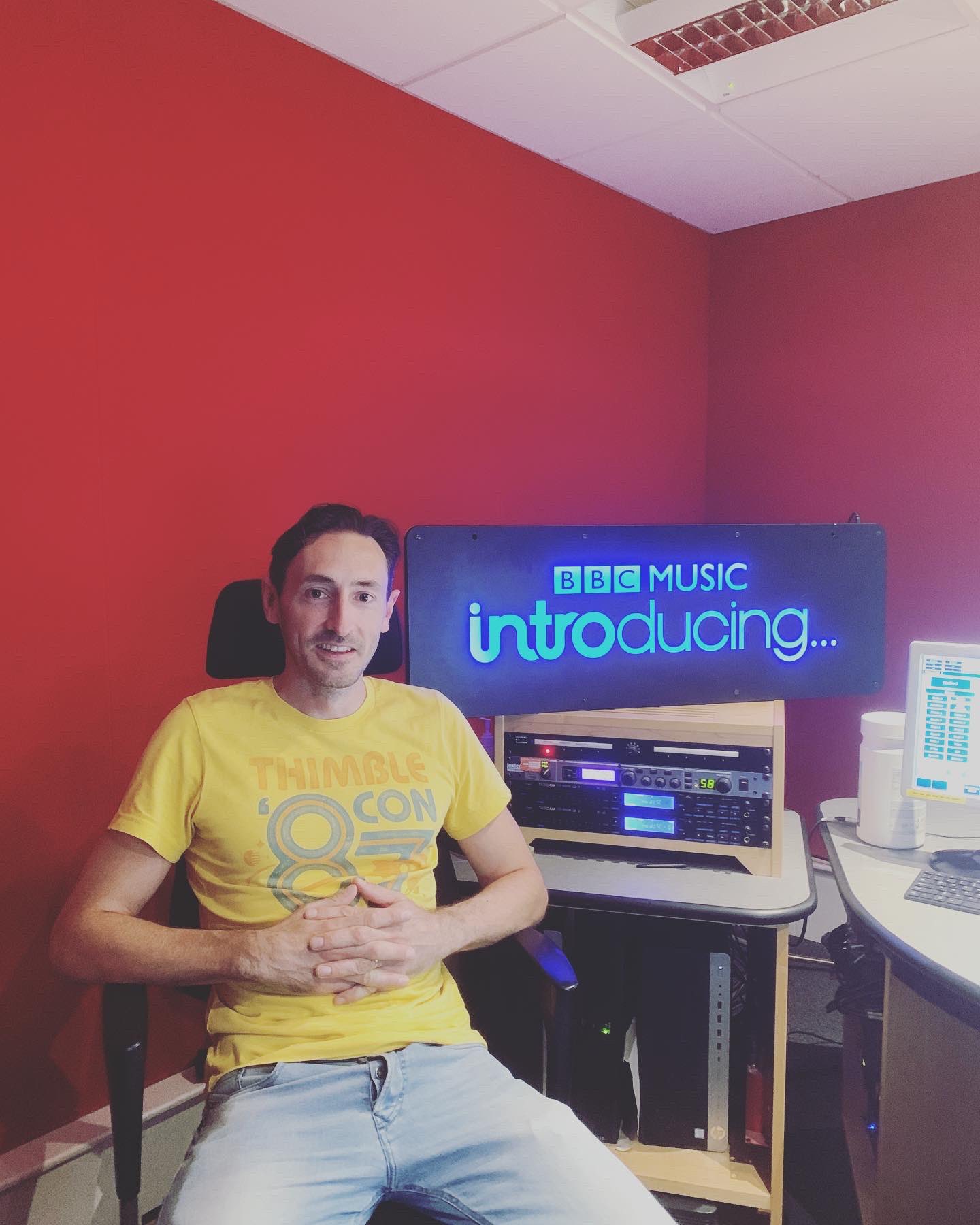 Our 4th studio album 'Friday Night at the Twitch Bar' will be released on the 9th of September 2022 and is now available to pre-order on CD and as a digital download from Bandcamp here:

Our first real-world gig in a long time was in a beer garden on a scorching hot day with plenty of beer and hog roast. Was a lot of fun! Scott and I performed an acoustic set and played a lot of new songs for the first time including Refuse Trucks in Films. 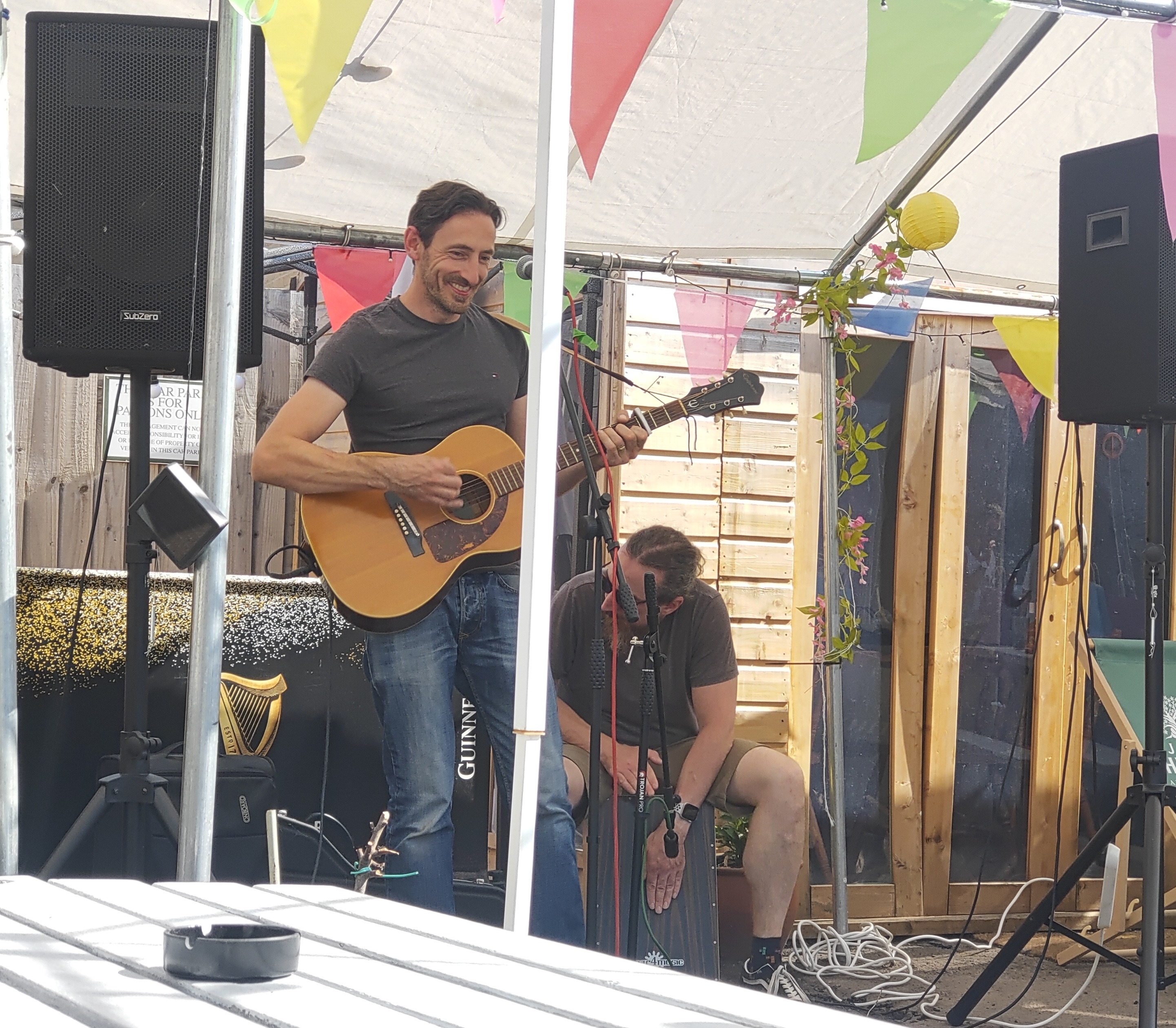 Our new single Elevator is our now! You can listen to it on Spotify, Apple Music and all the other usual streaming platforms. We also have a lyric video that was filmed on an old Panasonic CRT TV.