Excited to announce that we have a new music video out today for 'Sunrise Technology'. It's the third from our latest album 'Play the Game' and we filmed the entire thing whilst on lockdown. We all filmed ourselves separately and even requested footage from lots of you guys via the old social media too, which we've added into the mix.

Big thanks to everyone that sent stuff in and we hope you enjoy the ramshackle-end-result!

Our new music video for I Don't Miss the Eighties is now available for your viewing pleasure. If you were at Revival For The Gamers Part 1, then see if you can spot yourself! If you enjoy the song then feel free to check out the full album Play the Game. It's in all the usual streaming places or you can grab yourself a CD from this very site.

We shot the entire thing at Revival Part 1 in Walsall last weekend and Dave's done an awesome job of putting the whole thing together. Thanks to Craig for letting us film at the event and to everyone that was kind enough to let us film them.

First Retro Night of 2020! Awesome turn out and a few new faces. Local retro gamer Adam Sheik bought his brand new ZX Spectrum Next along for people to try our, which we set up next to an original model (Thanks to Chris Foulds for bringing that!).

16 people battled for supremacy in the Virtua Fighter tournament, which was eventually won by Zack and I played Fight Club on the original XBox for the first time.

It's finally here folks! Grab yourself a copy of our third album 'Play the Game' using the 'Buy Now' button below.

It's also available in all the usual places such as Spotify and Apple Music.

Thanks for your support, especially our Patreon backers that helped to make this happen! 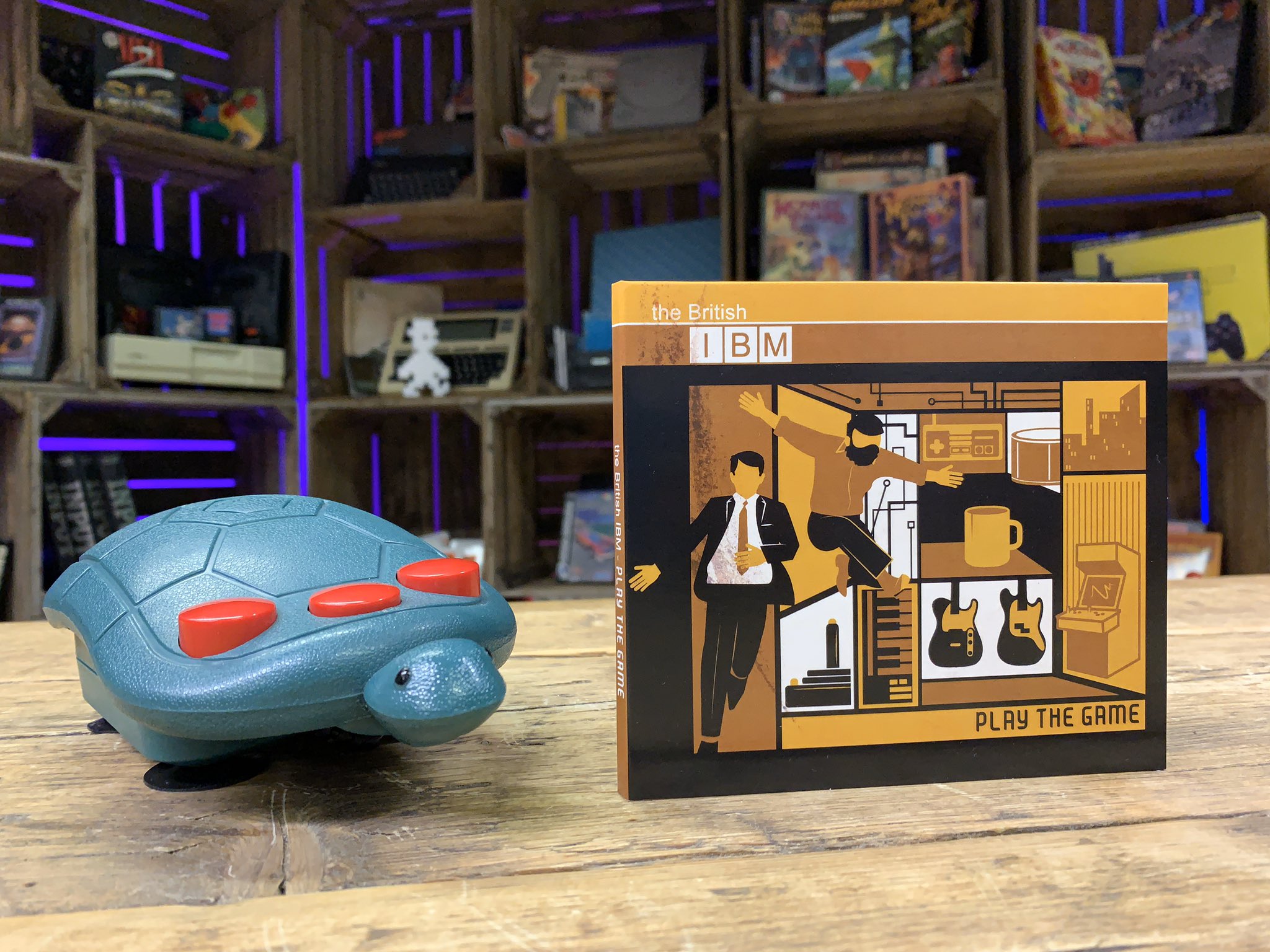