Well here it is finally! In conjunction with the lovely people at Diffuser.fm we're proud to present the first track from the upcoming album 'Psychopaths Dream in Black and White' which you can now stream exclusively via their site. The track's called We Were the Stars and we hope you enjoy it:

This Friday (17th July 2015) Diffuser.fm are going to be premiering our brand new track We Were the Stars. Taken from the upcoming album Psychopaths Dream in Black and White.

You may or may not already know this but one of my little side projects is writing video games with a couple of friends: Dean Edis and Jose Cubero over at Gimpy Software. As a bit of a spin off of that I've put together a compilation of 11 Royalty Free pieces of music for video games. From quirky 8 bit/chiptune loops to orchestral and atmospheric synth based themes and melodies.

We've released these as a Game Maker Asset which you can purchase over at the Game Maker Marketplace here: https://marketplace.yoyogames.com/assets/2167/gimpy-video-game-music-vol-1

So there you go! If you're an indie game dev and you're currently using GameMaker then check it out.

Well it looks like 'We Were the Stars' is about to become the first track from the album to get its own music video. Jose Cubero, who worked on Animal and God's Front Porch, is currently hard at work on a brand new animation for the track. 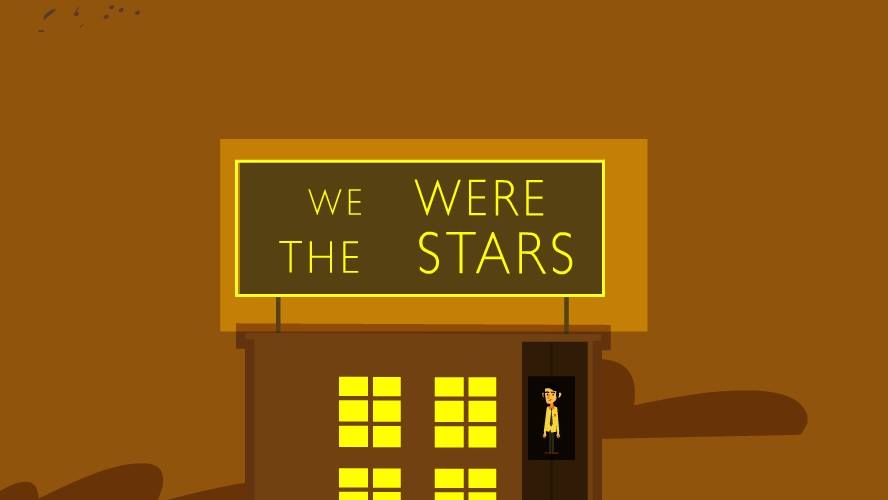 This was originally going to be just Dave and myself doing a stripped back acoustic set but Paul became available at the last minute and we ended up playing as a full band, which was cool. AlexFest is a new-ish mini festival type type thing hosted at The Alex in Cambridge. The organisation was a bit ramshackle, had some people turn up to watch us at The Alex, unaware of the second stage which was in a car park across the road where half the bands and ourselves played. Was a fun gig though and was great to finally see Too Cool Kid play.

Next up we're playing a free gig at The Corner House, Cambridge on Saturday 25th July 2015. 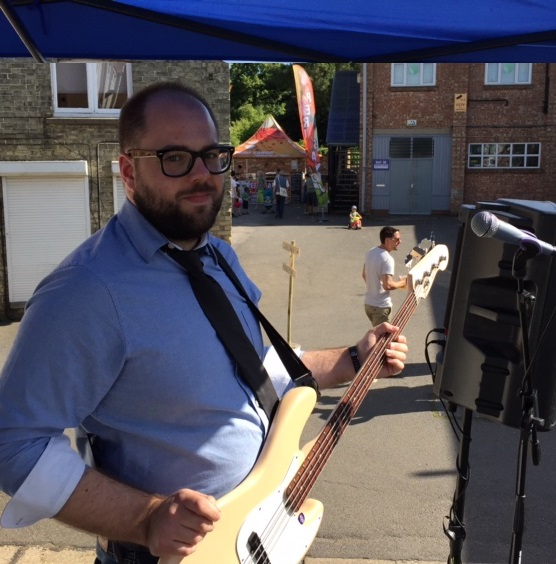