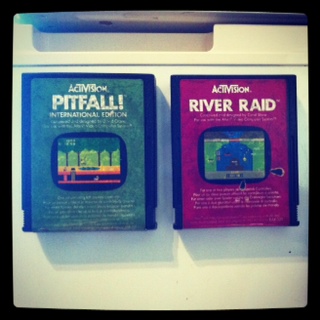 Here's a top tip! If you've got any old game cartridges knocking around and you don't know what to do with them, why not make them into fridge magnets? I recently purchased an Atari 2600 with a load of games and unfortunatley two of them (Pitfall and River Raid) didn't work despite my best attempts at cleaning the connectors with alcohol etc. It seemed a bit of a shame to just chuck them in the bin so I purchased some adhesive magnetic tape stuck it to the back of the carts and vuala! Two retro fridge magnets!

Try it yourself, all you need is a broken game cartridge and some adhesive magnetic tape. I got a whole metre of the stuff for just £1.60 off eBay. 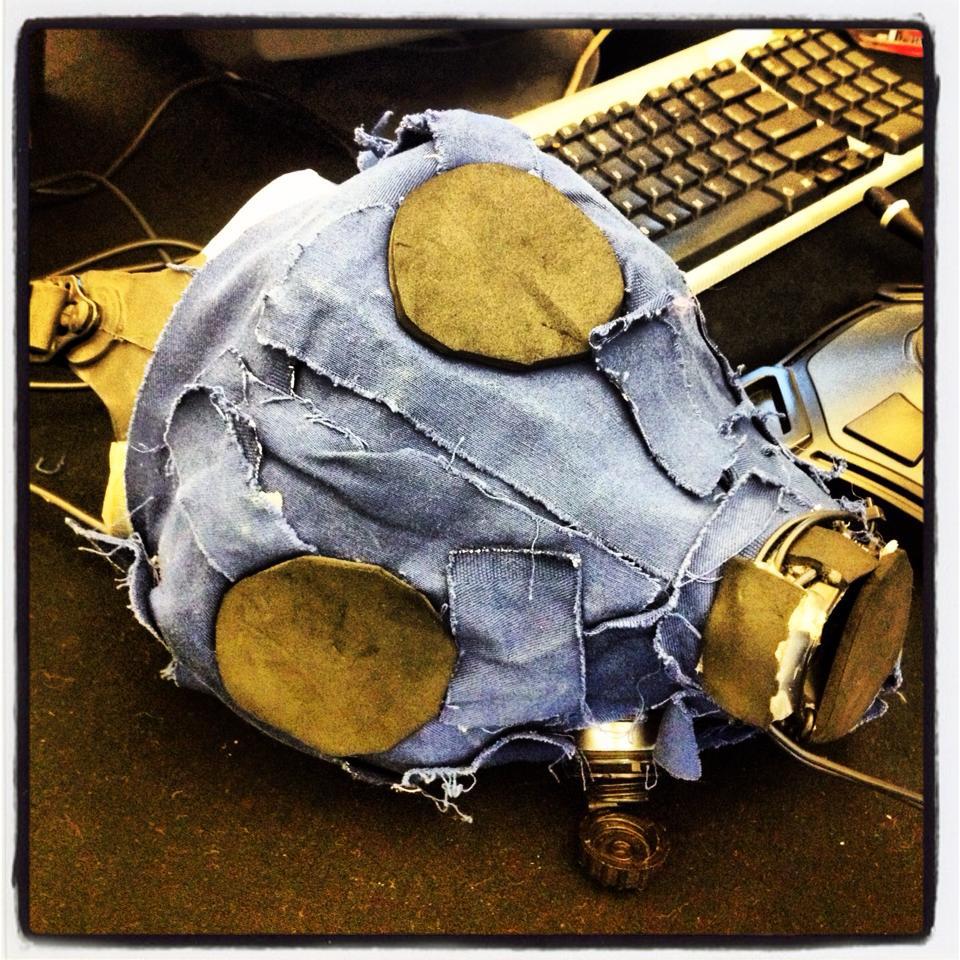 Sometimes we get asked about gaming soundtracks, and what are our favourites. Retro games had so little processing power to deal with audio, so it’s amazing the fact so many of those noises instantly create nostalgia today - Be that the coin sound of Super Mario, the “wacca-wacca” of Pac Man or the clicking from Chuckie Egg. I recently found myself in San Francisco on holiday, and visited The Museum of Art & Digital Entertainment (The MADE - http://www.themade.org/). They had an exhibition on - The Sound of Games - dedicated to the weird, wonderful games that made audio such a key part of their gameplay.

Another song thatâs existed for a while and possibly the only song on the album that weâve yet to play live. I wrote the lyrics nearly a decade ago and I think they had something to do with getting a haircut from God. Pretty random but it came about after seeing the last episode of Quantum Leap in which God was a friendly bartender dishing out pearls of wisdom to Dr Sam Beckett and I thought it might have also been quite cool if heâd been a hairdresser. Anyway!

I dug up the lyrics and started using them with the chord structure you can hear in this song now and the two went pretty well, but it wasnât until Paul added his almost disco like drum beat to the equation that it really started to come to life. The idea was to have this song as a slightly experimental âpallet cleanserâ that divided the two halves of the album that faded in and faded out before kicking into Cannibal. 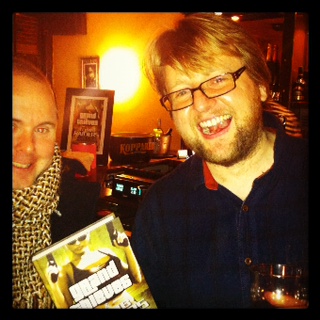 Carlsberg don’t do geeky nights out but if they did then they’d probably be a lot like the one I experienced earlier this week at the Retro Bar, London. The evening consisted of drinking beer, talking about old video games, eating video game themed cupcakes and MJ Hibbett of Hey Hey 16K fame actually bought me a beer! Then to top it all off I got to see my name printed in the acknowledgments of a proper book!

That’s right folks I was lucky enough to go to the book launch for Grand Thieves & Tomb Raiders by Magnus Anderson and Rebecca Levene.

These photos were taken at the Rock Your Mind festival back in October by the very talented Richie Jenkinson, you check out his other work at http://www.thevillagephotographer.co.uk/